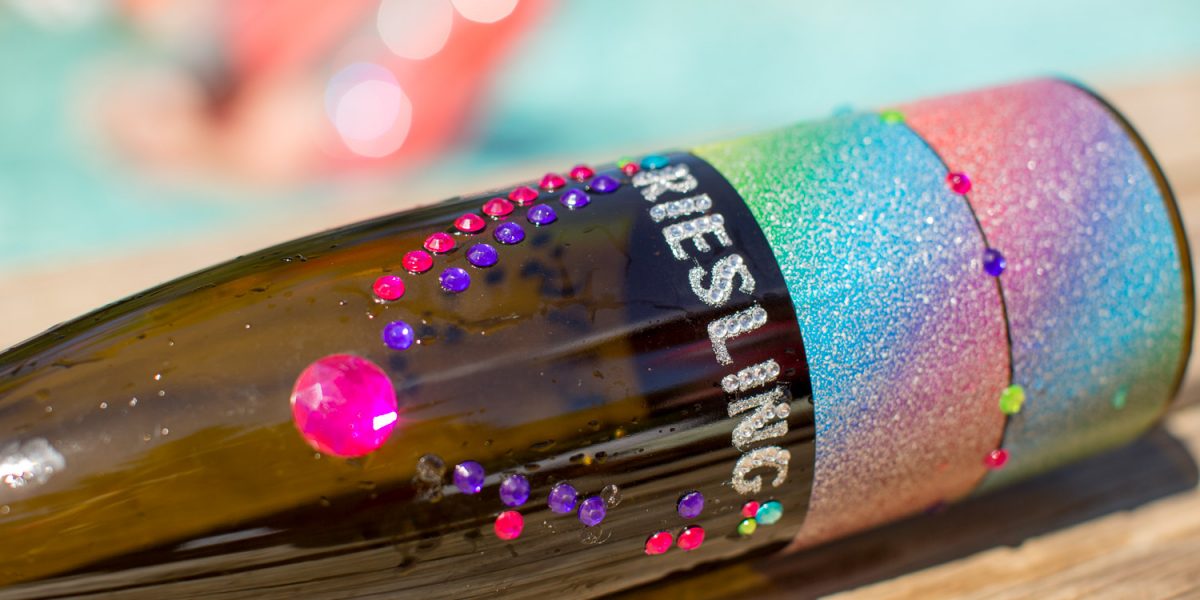 ON MAY 1 of this year, I opened a business. My friend and co-founder Cara Patricia and I had been trying to launch DECANTsf (decantsf.com), a hybrid wine bar and retail shop in San Francisco, for well over two years. While we were in the midst of construction, Cara sent me a link to apply for SommFoundation’s scholarship to Oregon Pinot Camp (OPC) in June. The timing was cutting it close to our opening date, but my pessimistic side didn’t think I would win the scholarship, so I applied. Amazingly, just two weeks before opening DECANTsf, I received an email that I had won! Being away from my new business in its second month of operations did stir some paranoia, but the gift of SommFoundation’s scholarship actually helped cement important relationships that partially enabled us to launch some strong initiatives in our shop later in the summer. The goal of SommFoundation is to enrich our worlds as sommeliers, and this particular scholarship to Oregon Pinot Camp did that and more for me. First, it granted me a much firmer grasp on the Oregon wine industry. Second, this trip opened up new pathways to connect directly with folks who are on the ground every day in the Willamette Valley, offering them as resources and allowing me to be a better sommelier for my guests.

One benefit of this scholarship was an exposure to the deeper layers of what Oregon has to offer. As sommeliers, we almost universally recognize the greatness of Riesling. We have annual festivals praising its versatile, thirst-quenching abilities; sometimes we even use it to help us wake up in the morning! Admittedly, we often steer ourselves (and our guests) solely toward the classic regions of Germany and Austria to imbibe this great grape. I honestly cannot recall the last time I was with fellow sommeliers and said, “Let’s open some Oregon Riesling!” So imagine my surprise and delight when, after a weekend at OPC, I came back mostly talking about just that. Contrary to popular belief, OPC is not only about Pinot Noir. My weekend in the Willamette Valley kicked off with a delightful celebration of all things Riesling; held at the home of Adam Campbell, Elk Cove’s second-generation owner and winemaker, Riesling Revival welcomes wine folk from across the country, but more importantly, the occasion sends a clear message that while Pinot Noir is the state’s economic darling, Riesling is its sassy, hedonistic counter.

A presence in Oregon for well over 150 years, white grapes were first planted in the 1840s near Forest Grove, about 30 miles west of Portland, by retired FrenchCanadian fur trappers. The latter part of the 19th century saw the arrival of more German immigrants, who quickly planted Riesling alongside other white varieties they’d brought with them. Southern Oregon, which was more influenced by California’s burgeoning wine industry, was introduced to Riesling by way of the Beringer brothers, who shared cuttings with Adam Doerner—a pioneer of winegrowing in the Umpqua Valley—in the 1890s. Doerner then planted these cuttings near Roseburg, about 120 miles north of the California border. It was in this area that Oregon rekindled its relationship with Riesling after Prohibition, when Richard Sommer planted the grape in Hillcrest Vineyard in 1961. Despite this long history, today Riesling is only the third-most-planted white grape in the state behind Pinot Gris and Chardonnay, underscoring why the organizers of Riesling Revival are striving to revive this beloved variety.

Elk Cove, Ponzi, Brooks, Trisaetum, Rex Hill, Alexana, and many more wineries came together on a warm June afternoon to share their best bottlings at Riesling Revival. The most intriguing aspect of tasting so many Oregon Rieslings at once was experiencing the diversity of styles; the state isn’t tied to any particular approach, so anything from dry to sparkling to sweet can be found. Riesling also doesn’t fetch nearly as much money per ton as Pinot Noir, so it can sometimes seem like an afterthought to many winemakers. Yet the wineries represented at Riesling Revival all have a significant stake in keeping the variety alive in Oregon; they maintain their plantings despite a higher potential economic return from other grapes because Riesling obviously thrives in the state’s diverse, cool terroirs, as demonstrated by the array of wines showcased. Many, like Triseatum’s 2018 Coast Range Estate Riesling, were fresh, austere, and wound up with enough acidity to make you want to call the dentist. Others showed excellent potential for aging, including Elk Cove’s dry but textural 1999 Willamette Valley Riesling, which brimmed with earthy, honeyed petrol notes. (In fact, most of the aged Rieslings sampled through the weekend were incredibly food-friendly, taking on an almost savory element that begged to be coaxed out by umami-driven flavors.) A major highlight was Brooks Winery’s 2015 Sparkling Riesling, which was light, dry, and sharply effervescent on the palate, bursting with green-apple skins and freshly squeezed mandarin citrus.

When asked why there isn’t more investment in the marketing of Oregon Rieslings, Brooks’ assistant winemaker, Clare Jarreau, noted that it’s ultimately an economic decision: As previously mentioned, growers aren’t eager to plant Riesling when they can get far more return on Pinot Noir grapes. When further questioned if she thought Oregon winemakers would ever push to create something resembling Germany’s Prädikat classification system, she hypothesized that as long as the price and production of Riesling grapes remained low, there wasn’t an incentive to do so. While the thought of these fantastic Rieslings permanently living in the shadow of Pinot Noir momentarily saddened me, Jarreau noted that this lack of attention also means that Oregon winemakers have a lot of creative leeway to produce the
aforementioned range of styles. I got the sense from her and other winemakers that day that perhaps this was exactly why they revered the grape—there wasn’t so much expectation wrapped into it. Ultimately, this might have been the exact reason I enjoyed Oregon Riesling so much during my time at OPC: It was unexpected, freewheeling, and made with intention, which are all the trappings of a delicious wine.