SommFoundation wants to help you become the best professional you can be. Let SommGeo be your virtual guide:

Individuals who donate $85 or more to SommFoundation will receive one year’s access to SommGeo as a benefit. Your donation may be tax-deductible. Please consult your CPA.

Three ways to explore and learn:

SommGeo Tours: Choose your trip! Travel to the world’s classic wine regions through these interactive guided tours. Sit back and enjoy the ride or deep-dive all the way down to a specific vineyard, it’s up to you. These tours will give you a great sense of each region, with immersive wine-study available throughout.

SommGeo Globe: Explore this virtual interactive globe, featuring every notable wine and spirits region in the world. This comprehensive tool includes in‑depth wine theory, suitable for study up to the highest levels of certification. Students with a solid base of wine theory will gain the most from this powerful platform. You will need a modern laptop or desktop for best performance.

SommGeo Maps: Sometimes there’s no replacement for a high-quality paper map! We have over 100 available for print and download. SommGeo Maps are digitally produced using GIS software, providing precise, high-resolution, comprehensive maps to support your studies.

Pack your bags and go see the world! SommFoundation invites you to attend our current Virtual Enrichment Trip.

Ditch those old maps! The future of wine study is here with SommGeo.

SommFoundation’s mission is to assist industry professionals to achieve the highest level of proficiency and accreditation possible. Each year, we award over $380,000 in scholarships and enrichment trips. Our nonprofit work is supported by donors like you. As a gift for making a donation of $85 or more to SommFoundation, you will receive free access to SommGeo for one year. Your donation may be tax-deductible. Please consult your CPA. 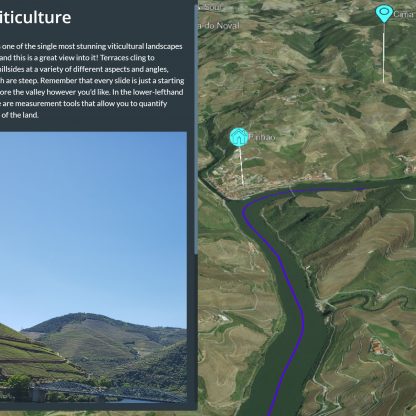 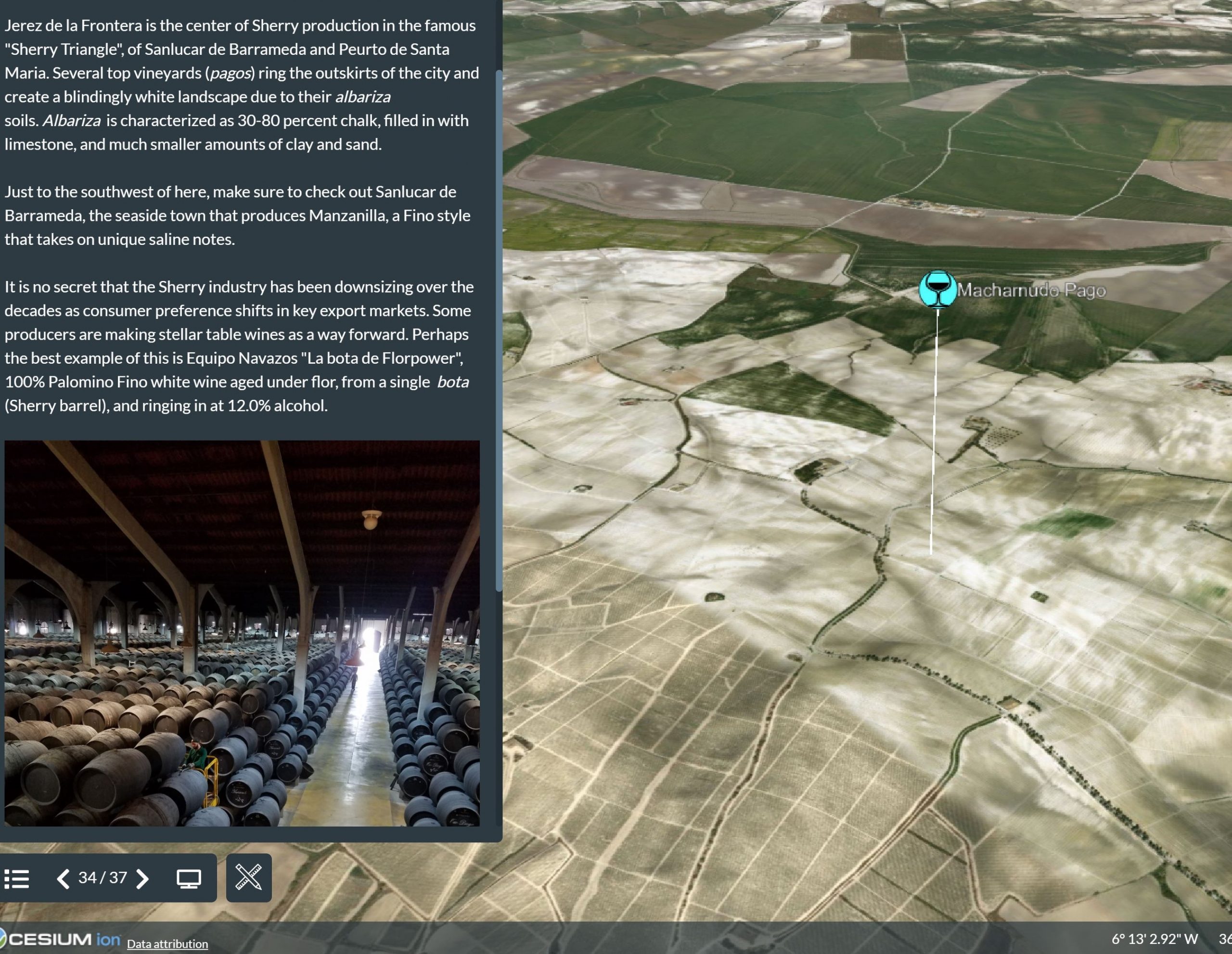 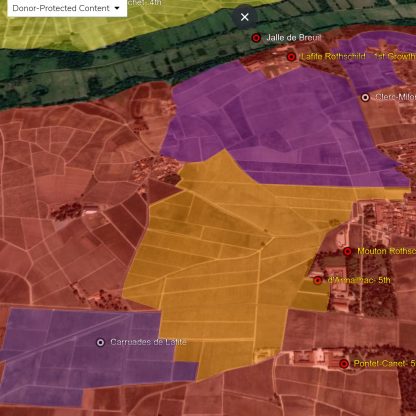 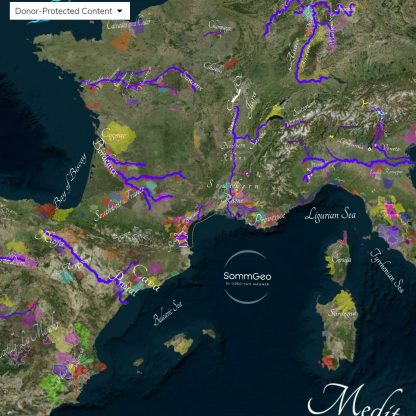 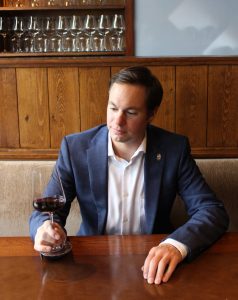 Greg grew up in central Pennsylvania. He was an avid cyclist and eventually earned a spot on the junior bike racing circuit. In 2006 he was offered a sponsorship from a Boulder cycling team and relocated to Colorado. Looking for work, he lucked out and got an interview with Bobby Stuckey. During his time at Frasca Food & Wine, service, wine and hospitality became his new focus. Greg spent several years at Frasca, followed by Oak at Fourteenth in Boulder, and then Element 47 at the Little Nell in Aspen. Greg found his new home in Aspen and decided to build his life there. In 2014, he became the Wine Director at Jimmy’s Restaurant, an Aspen institution since 1997. At Jimmy’s, Greg oversees a flourishing and ever-expanding wine program that currently offers over 1000 selections.

In addition to cycling and ski mountaineering, Greg’s passion is exploring the world. He considers himself very fortunate to spend two months a year during Aspen’s “off-seasons”, traveling abroad to wine and spirits regions around the globe. He has traveled to over sixty different areas around the beverage world, including Taiwan, Jurancon, and Turkey, along with the classic regions as well.

With a desire to document and record all that he learned on his travels and research, Greg designed a way to catalogue his knowledge and experiences in a new format, SommGeo. SommGeo represents thousands of hours and over six years in the making. He hopes this tool will be of great use and benefit to any wine lover as a way to explore the world.

We’ll be offering other tools and resources to assist you on your journey. Stay tuned.