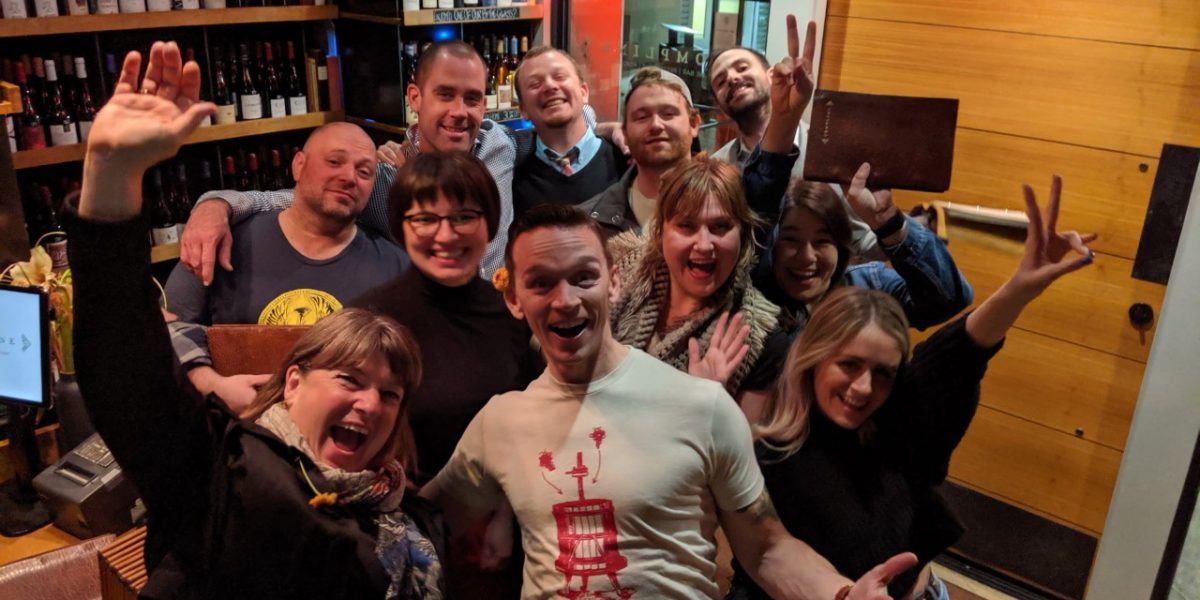 How often are we told, “Don’t meet your heroes”? In my experience, this advice has largely held up in my encounterswith everyone from politicians to athletes: I’ve always been a bit let down by the reality of their lives. Within the American wine industry,Napa Valley and the producers therein hold a similar rock-star status. Once underdogs, they’re now the undisputed champions, and as a result, winemakers across the country try to emulate their prowess (to cite another cliché: “Imitation is the sincerest form of flattery”). Based on my previous disappointments, I tried to temper my expectations prior to visiting the region on a trip organized by SommFoundation. Yet halfway through the first day, my monolithic view of Napa Valley wines had been usurped by one informed by nuance, terroir, and sustainability.

The onset of this epiphany happened almost immediately during a visit to the prestigious area of Pritchard Hill. At our first stop, Chappellet, we spent the morning looking at the various soils of the vineyards while tasting wine whose grapes grew next to where we sat. There was an incredible sense of place to the experience that was heightened further when Master Sommelier Jay James (who serves as the winery’s Director of Sales) opened a bottle of 1980 Chappellet Signature Cabernet Sauvignon. The entire group seemed enthralled, and on the bus ride back, a question was posed. First, some background: Located just to the southeast of Howell Mountain but to the northeast of Oakville, Pritchard Hill overlooks the Lake Hennessey reservoir and exists outside of any Napa sub-AVA. Back in 2012, Wine Enthusiast published an article calling it “the best grape growing region in Napa you probably never heard of” (which is spot on, if you ask me). So, naturally, the question asked on the bus was: “Why is Pritchard Hill not its own AVA?” James’ response was both humbling and well informed. To paraphrase, there is a reluctance to let the Tax and Trade Bureau simply draw lines on a map and call it “Pritchard Hill.” It seems counterintuitive, but the best way to preserve the identity and mesoclimate of this area might be to forego further sub-designation within Napa. That reservation makes a lot of sense when you see more appellations the size of Chianti than that of Château-Grillet. 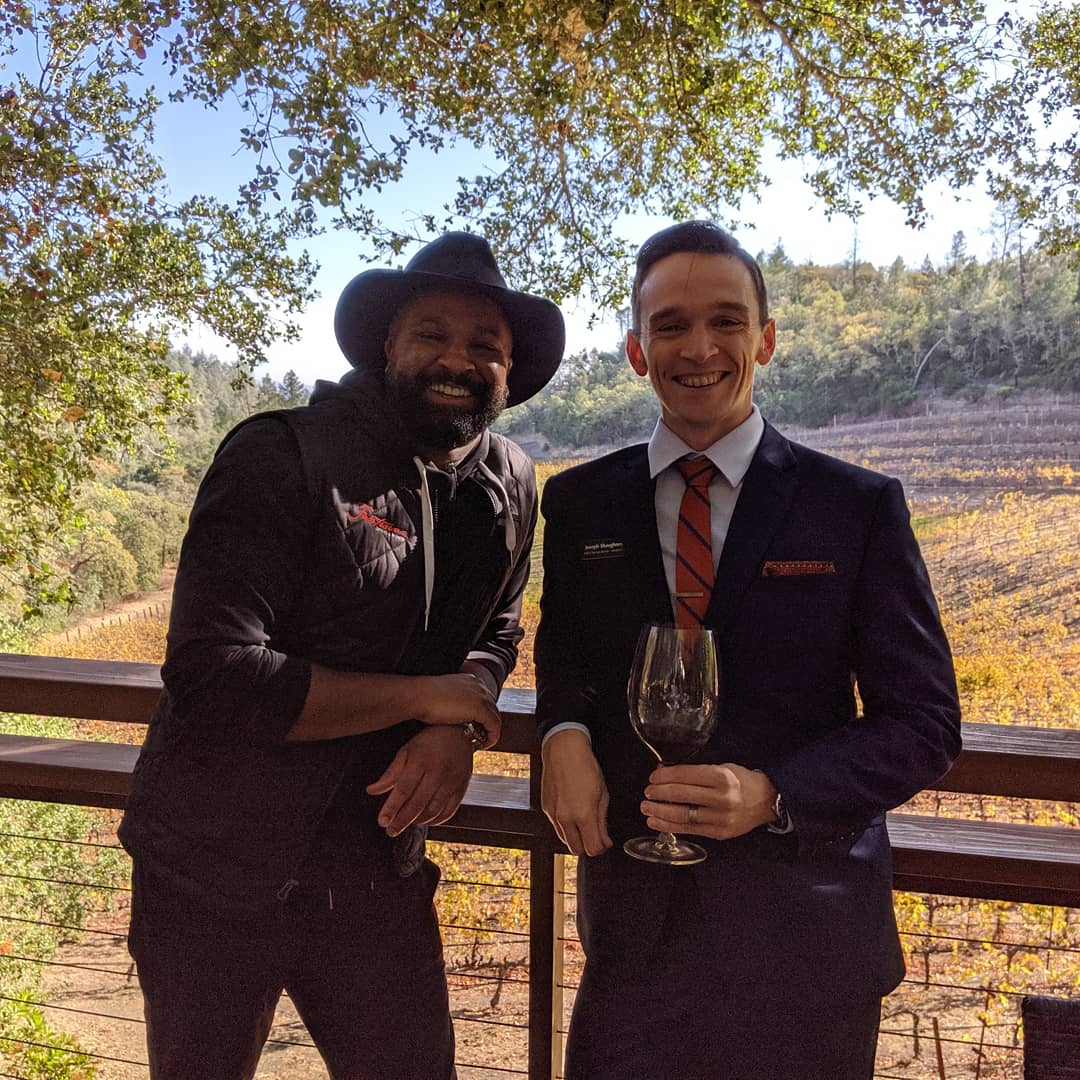 With my mind primed for more conversations about terroir, we rolled into Frog’s Leap in Rutherford. Meeting charismatic founder/winemaker John Williams and his equally charming colleague Jonah Beer, the winery’s Vice President of Trade Sales & Marketing, was one of those encounters that entirely validates one’s choice to pursue a career as a somm. Almost immediately, we found ourselves in the gardens talking about Biodynamic polyculture, root depth, vine intelligence, the pyrazines found in Bordeaux varieties, and other geeky stuff that only seemed to make me—and the rest of the group— more interested. Mostly, though, we discussed dry farming and its advantages. Prior to this trip, I would have been convinced that anyone attempting to dry farm in a climate as hot and arid as Napa’s would have to sacrifice yields to do so. But Williams has been doing this for decades, through rainy seasons and droughts, and when I posed the question about yields, he assured me that it’s never really been a problem. And why shouldn’t I believe him? As demonstrated by the insects that fell on my notepad as I wrote, the vineyard was alive and buzzing with activity: Although harvest had ended weeks earlier, the workers were still at it (Frog’s Leap grows 40 or so other crops, enabling it to employ people year-round). If I wasn’t already sold, I certainly was after drinking a ’95 Merlot—my favorite wine of the trip. Everywhere we went inspired more revelations as the hegemonic view of Napa as a place focused solely on making a bigger version of Cabernet faded (though those places certainly still exist). What holds more weight in my mind now is the very thing that made the region famous in the first place: skilled producers showcasing a sense of place and purpose through wine. Because of that, Napa holds up to its reputation, and my caution about meeting my heroes was certainly unwarranted.

I am extremely grateful to SommFoundation for this opportunity. Beyond providing an in-depth exploration of a world-class region, the trip enabled me to meet a group of passionate producers and somms who care deeply about being the best ambassadors they can in the name of hospitality. The experience left me with greater knowledge, new friendships, and more confidence as a sommelier. For that, I couldn’t be more thankful.