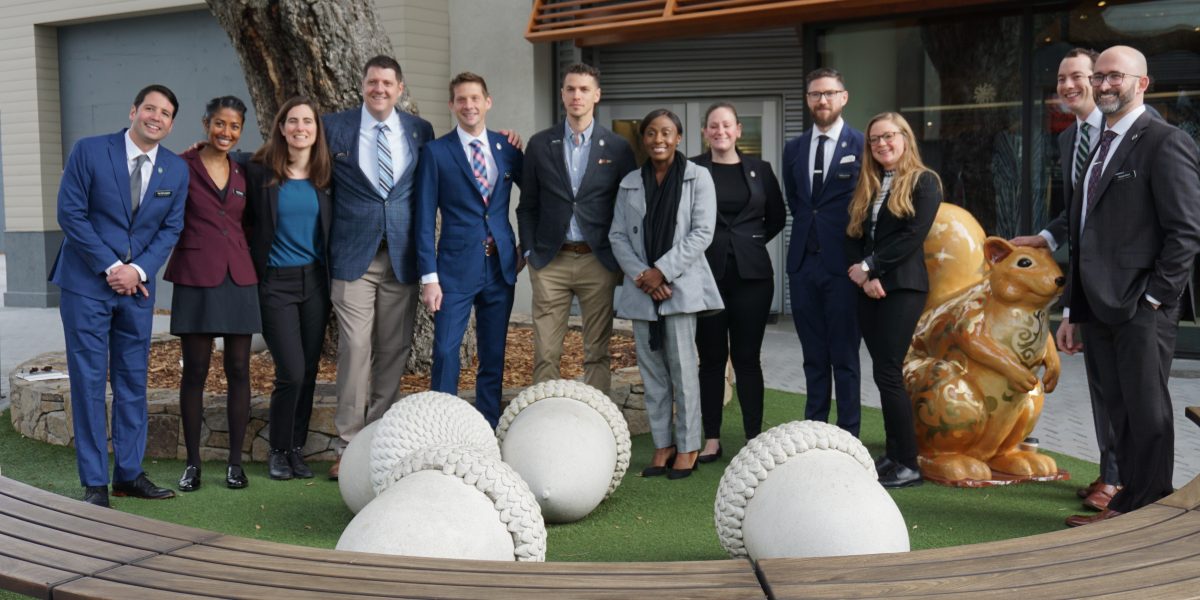 “Tomorrow, we’re going to break your brains open,” Jay James said with a perverse delight twinkling in his eyes, sucking the levity out of the room like a jaded clown popping a child’s balloon at a party. James ranks among those who have triumphed over the gauntlet of the Master Sommelier exam, and as much as I wanted to believe his statement— directed at myself and 11 other Master Sommelier candidates—was hyperbole, I had a feeling it wasn’t. What had we gotten ourselves into? Just that morning, I had made my way to the airport, Saturday night’s service still ringing in my ears after three hours of restless sleep and a 4:30 wakeup call. The usual scenery greeted me on the way to the gate: security, fluorescents, loud speakers, much-needed coffee. I’d been anticipating this day since July, when, much to my surprise and confusion, I passed the Court of Masters Sommeliers’ Advanced Sommelier exam on my first attempt. It wasn’t that I’d thought my prospects of passing were far-fetched: I’d had a calm sense of hope and reserved confidence backed by several years of preparation. Yet, while going through this process, one is conditioned to always have some degree of doubt. The vast majority of candidates preparing for upper-level exams carry with them an expectation of failure. This is not a character flaw—it’s simply the culture of the process. Time spent studying can whittle years away with absolutely no guarantee of success.

If thinking I’d pass was audacious, ending up as the exam’s top performer seemed downright ludicrous, like showing up for a local 5K race and somehow breaking a world record. But that’s what had happened, resulting in me being named a Rudd Scholar. Consequently, I earned the privilege of attending the Rudd Roundtable—a prestigious event presented annually since 2009 by the Rudd Foundation and SommFoundation—along with those other aforementioned MS candidates. That takes us back to James’ warning: We had just arrived at PRESS in St. Helena after a tour of the Rudd Estate and a guided tasting of Sauvignon Blanc and Sémillon from around the world when he foreshadowed what awaited us at sommelier boot camp the following day. The remainder of the evening was reserved for fanfare and socializing with the Master Sommeliers in attendance, who flanked every candidate seated. Hours of conversation passed as we shared courses and glasses of Rudd wine, and as we got to know one another, hearing their stories made me feel like a peer, regardless of our pin colors.

Have you ever had to blind a 25-yearold wine in front of some of the world’s most promising young somms, let alone 20 or so Masters? This scenario marked the start of day two, the entirety of which was held at Compline—which Matt Stamp, himself an MS, co-owns with Ryan Stetins—in downtown Napa. A flight of somewhat manageable and neutral white wines was followed by aged reds that not many of us had had much experience with. It was the blind-tasting equivalent of a bloodbath, and James’ prophecy was fulfilled: Our brains were everywhere. Between tasting exercises, one-on-one verbal theory, service demonstrations, and endless cups of coffee, we absorbed invaluable advice on the importance of resilience and maintaining a confident. We heard how many times each MS had to sit before passing—more than once for all but two present—making it quite plain that the next several years of lives won’t be without difficulty. We talked about our fears and sources of anxiety, allowing ourselves to be vulnerable in front of people we’d just met yesterday. It was the wine professional’s version of group therapy. The day closed with a dinner that comprised what most probably fantasize about when they think of the Rudd Roundtable: the unveiling of unicorn wines like a ’37 Volnay, Scharzhofberg Riesling, a 25-yearold Grand Cru Burgundy, a ’98 Grange, old Port, and more. I’d certainly never had a chance to taste such incredible wines before in my life—and likely won’t again for some time.

Now that it’s all said and done, though, that’s not what I’m going to remember or cherish about the event. The generosity of the Court, SommFoundation, Rudd Estate, and everyone else involved was so much bigger than any bottle presented. These organizations have given me not only professional purpose but also an excuse to wake up every day with a goal of improving myself. Wine will eventually go bad, but the relationships and connections I made will last forever. 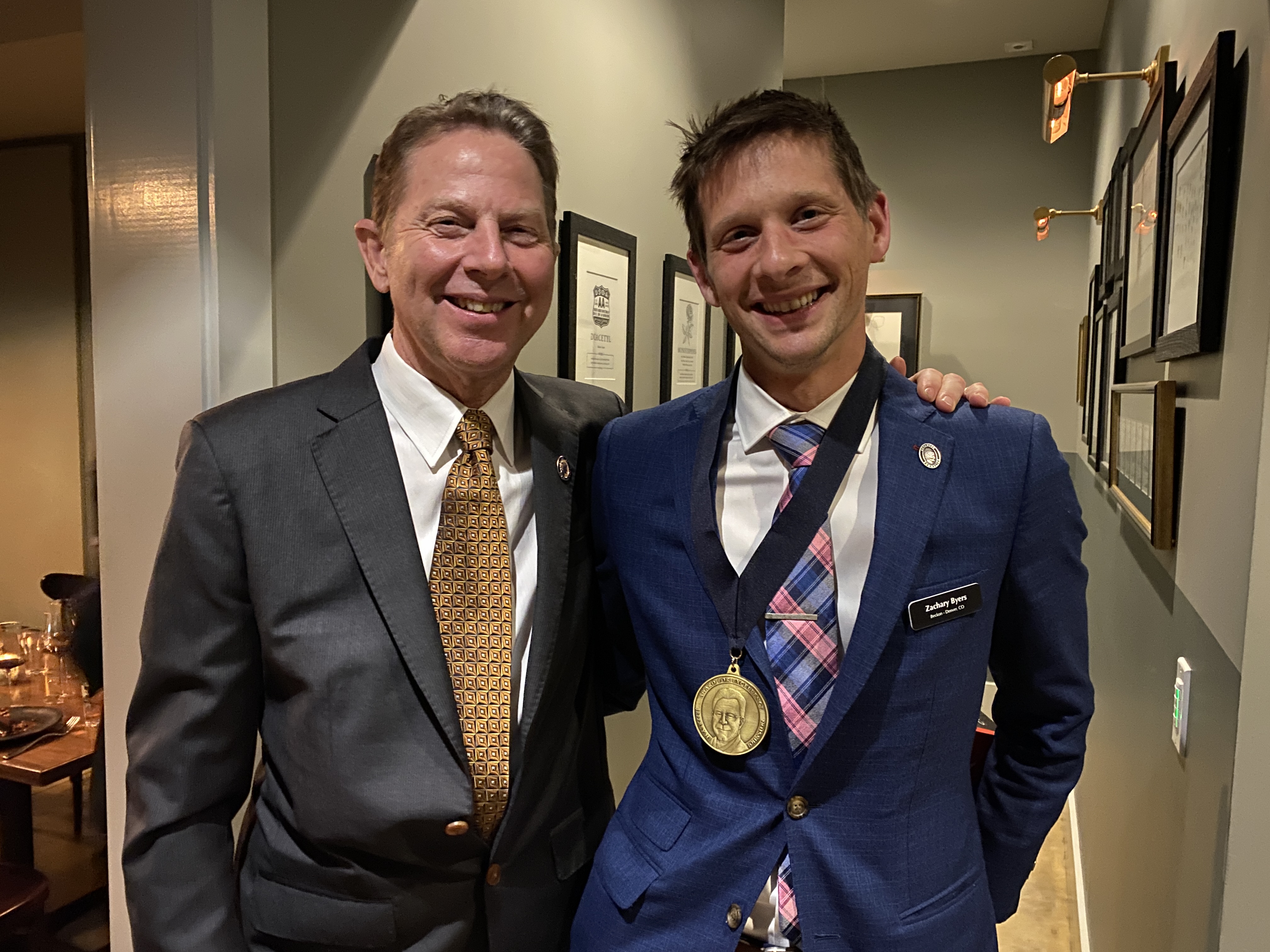