The Beauty of Time and Place 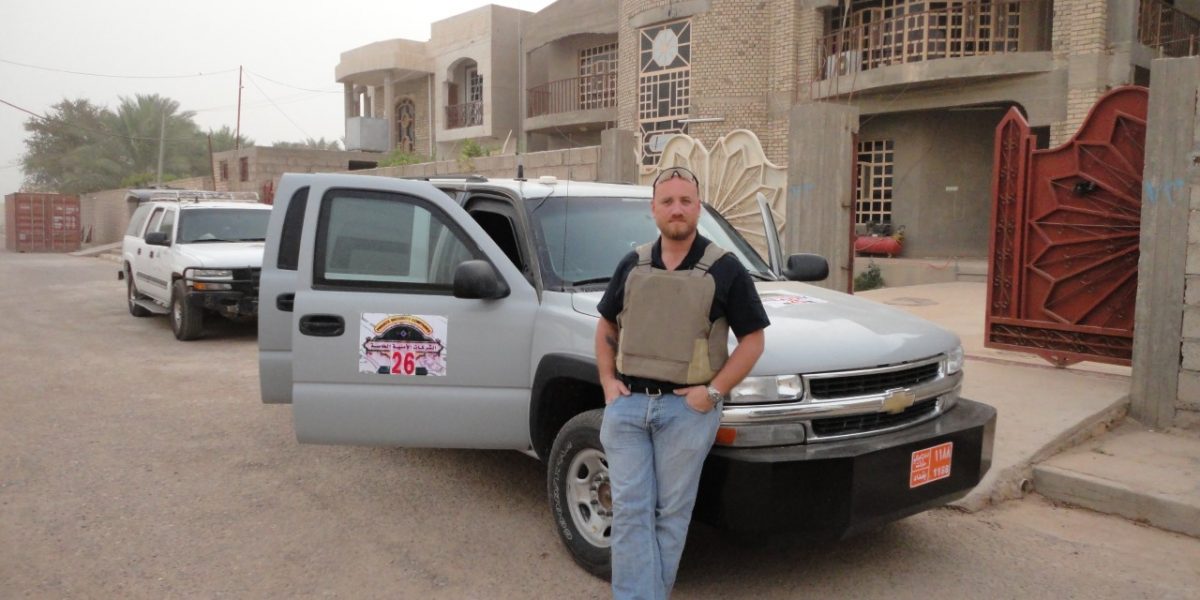 The Beauty of Time and Place – by David Alpher

I have a 2010 Barolo in my wine cooler. 2010 is a spectacular year for those, and this one’s got a long road to travel yet before it’s at its peak, although it’s a constant temptation – I’m a shameless sucker for Barolo. But I hang on to it for another reason as well.

In October of that year, when the grapes in that bottle were harvested, I was in Ramadi, Iraq – I was there leading a non-governmental organization’s project bringing humanitarian assistance to people who had been displaced by the war. Ramadi was hot, dusty, at war and in ruins, and there was little by way of gentleness or beauty to be found. I see that bottle though, and I’m reminded that at that same time, somewhere in the world, something beautiful was made.

One of wine’s deepest powers is that it connects us to places and times like nothing else does. I still remember the flavor of a wine whose name I’ve long forgotten because of the people I drank it with on that particular vacation in Tuscany. Louisville Kentucky may mean Bourbon to most people, but for me it’s the place I tasted my first (and soon to be beloved) Barolo, at my Intro Sommelier exam. I was literally speechless – it had only just been released and the tannins had glued my cheeks to my teeth.

The inverse, of course, is also true – I taste a lot of wines, but the ones I remember best are the ones that I can connect a face and a place to. That was one of the pleasures of the Chilean wine program I had the privilege of taking part in, that Sommfoundation held with Ventisquero this past April.

Over the last eighteen months, the world came apart. Globally, hospitality industry employees were among the hardest hit, by COVID-19 directly and by virtue of working in an industry gutted by virus-related shutdowns. Through all of that, virtual wine programs like this one haven’t just kept my experience fresh and allowed me to explore – they’ve kept me connected to a community I love, to producers whose enthusiasm for their wines and their country shines even on a Zoom call. I was still able to connect with beautiful places through programs like this, although I couldn’t travel to them in person. I will remember the six Chilean wines we sampled not just for their quality, but because of that connection.

Chile is a startlingly beautiful country, and incredibly varied. The wines we tasted represented that. From the Atacama desert, the world’s driest, a razor-sharp naturally-fermented Chardonnay. From the heart of cattle country in the Maipo Valley, a Cabernet Sauvignon that would stand on its own against Bordeaux. From the Casablanca Valley, a Pinot Noir that had every quality I look for in a good Burgundy, dark earth and mushrooms, funky and beautiful.

The conversation with the winemakers, the photos of the vineyards, the descriptions of the soil and the weather, the morning fogs and the ocean currents – all of these things help anchor the wines for me in a way that just tasting them never would. So too did the chat conversations with other industry professionals as we tasted and commented, asked questions of winemakers we couldn’t have interacted with otherwise.

Prior to that experience, I had never really explored Chilean wine. Until comparatively recently, the country made a lot of bulk wine and a small amount of super high-end boutique stuff, without very much in the middle. That’s changed, and I should have known better already – I’ve gotten fooled by their Carmenère and Cabernet Sauvignon in more than one blind tasting, usually calling them Bordeaux in an impressed tone of voice before getting corrected by another somm with a knowing smile on their face. As a bonus, the value’s amazing, because the wine-drinking public hasn’t quite cottoned on yet.

But without that connection to the winemakers, hearing them describe the terroir and what they sought to represent in the wine itself and what it means to them, it never really sank in how significantly the Chilean landscape has grown. They’re producing some astonishing stuff, and I have a much better idea now of what to go looking for.

One of these days, I’ll drink that 2010 Barolo. By that time, it’ll have company in the cooler, in the form of a 2020 Herú Pinot Noir, or maybe a 2021 Enclave Cabernet Sauvignon. I’ll be on the lookout to see how those vintages turn out. I’m hopeful that they’ll be good ones – reminders that in the midst of destruction, something beautiful was being made.